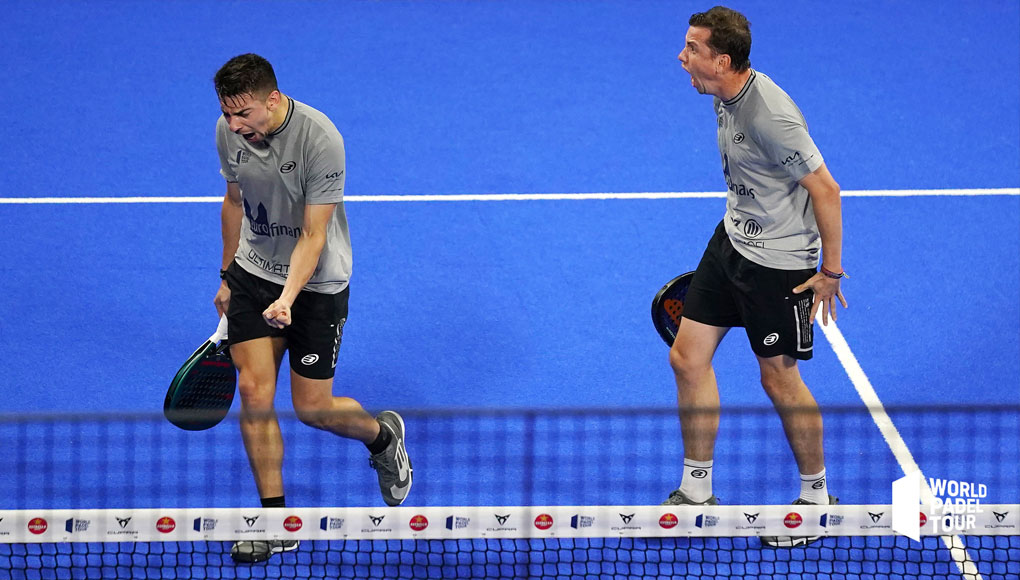 The finals of the Vigo Open 2021 will have new guests!

A few minutes ago the semifinals of the Vigo Open, a day that has made us aware of the couples who will fight for the title this Sunday. In these finals there will be 2 special guests, Paquito Navarro - Martín Di Nenno y Virginia Riera - Patty Llaguno, couples that manage to reach the last instance of the tournament for the first time in the season.

Paquito and Di Nenno they are planted in their first final after eliminating nothing more and nothing less than Juan Lebrón and Ale Galán. Despite the fact that the numbers 1 started taking the first set by a clear 6-2, the story would change from the second set.

Sevillano and Ezeiza changed their approach and it did give them results. Figure of Paquito he became enormous and, in a state of grace, made a difference in the game. Accompanied by an impenetrable Di Nenno they turned the game around with a 6-3 and a 6-4 to seal their pass to the final.

In the final of this Sunday they will also be Fernando Belasteguín and Sanyo Gutiérrez, another couple that was also forced to come back against some Agustín Tapia and Pablo Lima who started with a 6-4 in favor.

The Argentine pair began to tip the balance to their game from the first game of the second set thanks to a break, an advantage that was enough to force the third with a 6-4.

Un Bela very regular and a Sanyo in a superlative state, they ended up blurring their rivals in the last episode of the game, and in the blink of an eye they placed a 6-2 that put them back in a final.

In the female category we will also have a new couple that reaches a final for the first time, Patty Llaguno and Virginia Riera. The Spanish and Argentina reach this instance of the tournament after defeating Victoria Iglesias and Aranza Osoro in the semifinals of the Vigo Open.

Although the Vikings have earned the nickname of the giant killers, they did not have their day today, perhaps because their rivals were not among the group of favorites to win. Llaguno y Riera were far superior from start to finish and, with a very high level of pádel, they took the victory with a 6-1 and 6-3.

In this final they will also be Gemma Triay and Lucia Sainz, the current champions of the Alicante Open and only survivors of the favorites in the semifinals, after beating Támara Icardo and Delfi Brea.

The number 1s were intractable from start to finish in a match in which their rivals could not find a way to do damage. With a resounding 6-1 and 6-0, the Menorcan and Madrid headed towards a new final.

Schedules of the finals of the Vigo Open 2021 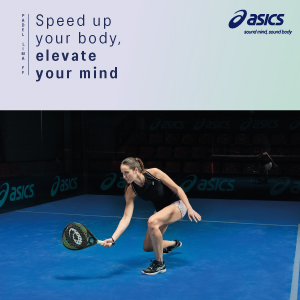