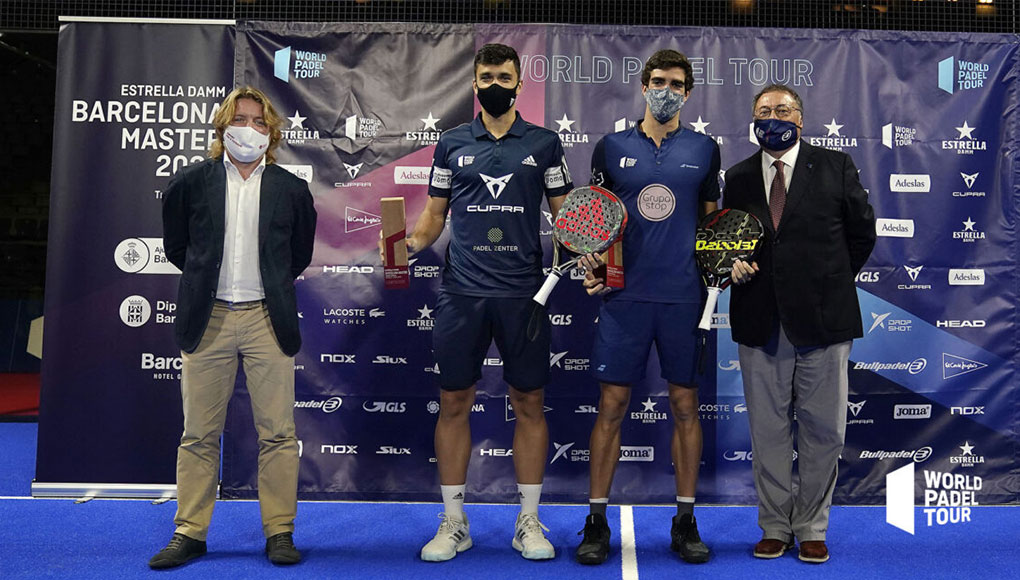 How will the prizes of the World Padel Tour in 2021?

One of the questions that arouse the most curiosity in fans of the pádel is how much money a professional player can earn playing the professional circuit, the World Padel Tour. Throughout this article we will analyze the economic prizes based on what is stated in the Circuit Technical Regulations for this year 2021.

It was interesting to know if there are changes compared to last season due to the health situation that we have been experiencing since March of last year, so we update this article with the prizes set for the 2021 season. However, these They are subject to be modified in response to exceptional situations such as those experienced last year due to the pandemic. If there is any modification, it must be previously agreed between the organization of the circuit and the group of players.

However, it should be noted that in this article we will only analyze the prizes derived from the participation of the players in the circuit, without taking into account what the players receive from the brands / sponsors as well as the expenses that the event entails. to have a team of professionals around (trainers, psychologists, nutritionists, etc.).

Economic awards of the tests

The economic rewards in concept of prizes differs according to the type of competition included in the official calendar, distinguishing between Master, Open, Challenger and Masters Cup.

The retribution of these tests are from 105.840 €, distributed as follows from the round of sixteenths:

In the case of Open tests, the compensation to be distributed is 92.090,88 €, distributed as follows from the last round of the previous phase:

As for the Challengers, which can not compete with the top ranked 20 in the individual ranking, they have a much lower retribution, € 15.000, distributed as follows from the round of sixteenths:

In this test, the last of the calendar World Padel Tour, to which the 8 first pairs of the ranking have the right to participate. In this test they share 110.880 € and it is done as follows: 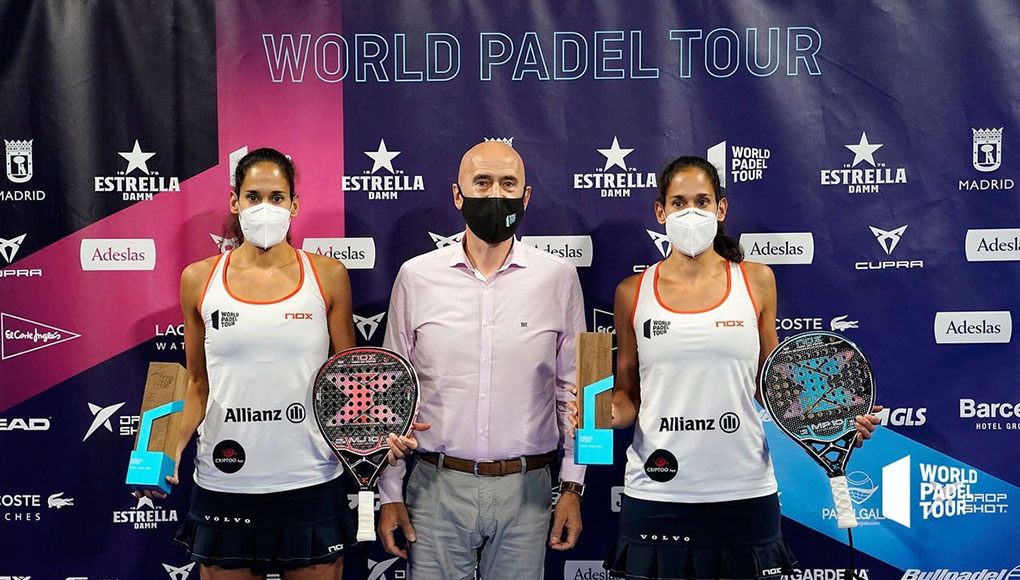 As in boys, the prizes vary depending on the type of tournament played:

The retribution of these tests is of 40.320 € and it is distributed like this:

In the case of Open tests, the compensation to be distributed is 35.280 € with the distribution like this:

Apparently the prizes that will be distributed in the World Padel Tour in 2021 they are identical to those that came in the 2020 Technical Regulations.

However, for example in Challenger tests, which this year will be exploited by another company, if you have registered a decrease in the prizes, decreasing by € 2.640 in the male category and € 2.600 in the female category.

In addition, the distribution system has varied in the female prizes so that in sixteenths almost € 2.000 more are distributed than last year in the Master category.

Important differences between the male and female category

Once seen the economic prizes that are in the tests of the World Padel Tour The difference between the masculine and feminine category is very visible. As an example, we will compare the inequality that exists between the amount of money to be distributed in the different tests of the calendar:

The economic inequality in the Masters Cup, the Masters and the Open is especially striking. This issue has been much debated since the beginning of the pádel professional in our country and leaves no one indifferent, especially the players who play the circuit.

If you want to know more about the regulation of the World Padel Tour you can visit his Web page.

Other articles that may interest you: 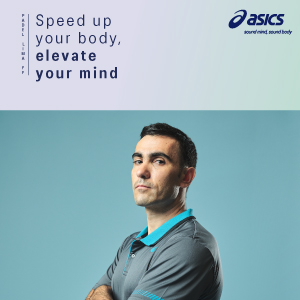