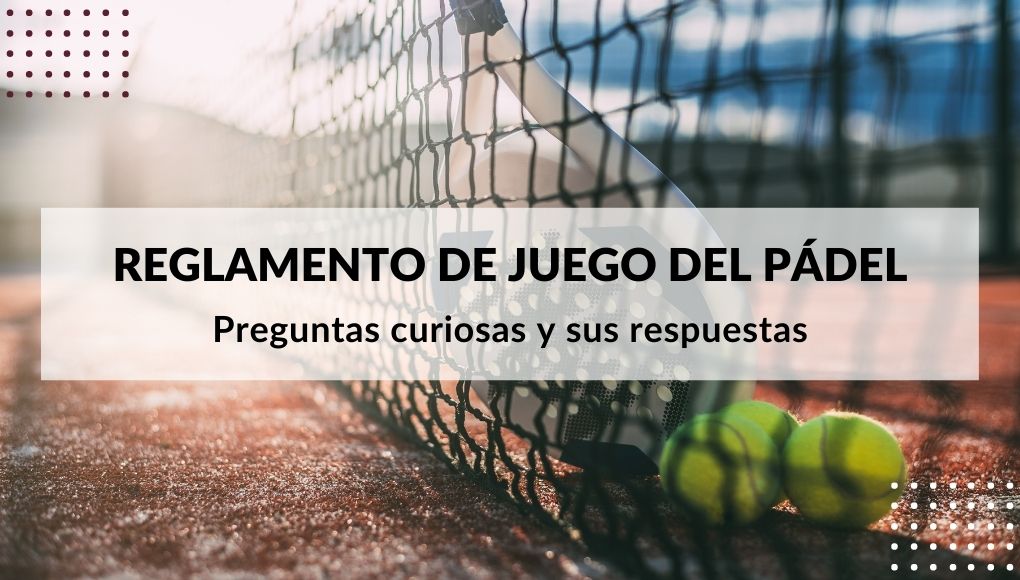 By Padel Addict
CuriositiesRegulation
May 3, 2021

Nowadays many players know a large part of the rules to play at pádel. However, doubts always arise in some aspects of the game regulations and that is why we wanted to reflect in this article some of the cases "more curious”And about which you are probably not entirely sure.

Curious questions about the regulation and its answers

Through various situations or cases we are going to ask questions that are included in the regulations with their corresponding answer. All these questions will be divided into parts, according to

Case: Can there be a space between the metal mesh or the plane that defines it and the net post? (see Figure)
- No. This type of track is no longer regulation.

Case 1: During the course of the game, a player accidentally breaks the paddle. Can you continue playing with the shovel in these conditions?
- Yes, unless the safety cord breaks or the break makes the shovel a dangerous element.

Case 2: Is a player allowed to use more than one paddle during the game?
- Yes. Not allowed during the point.

Case 3: Can a battery (battery) be incorporated into the racket that affects its playing characteristics?
- No. A cell (battery) is prohibited as it is a source of energy, such as a solar cell or other similar accessories.

Case 1: Who starts by taking the tie break?
- The player who started serving at the beginning of the set. Except that a player serves out of his turn, a situation in which once the error is discovered, he must serve the one that would have corresponded to him. In the event that the game is over before realizing the error, the service order will remain as it has been altered, until the end of the set.

The times in the regulation

Case 1: Does a player have a turn of attention, in the event of an accident that is not a direct consequence of the game?
- No. It doesn't count.

Case 2: What time of rest or interruption can there be between the first and the second service?
- None, the game must be continuous.

Case 1: Can a player be out of the field of play while the service is being served?
- No, you can't.

Case 2: Is a member of the pair allowed to play alone against their opponents?
- Yes, if the partner stays on the field and serves and subtracts when it corresponds.

Choice of field and service

Case 1: Are both pairs entitled to a new election if the warm-up stops and the players leave the court?
- Yes. The result of the original draw remains, but both couples can make new choices.

Case 1: At the end of a set we have a 120 second break. To start the next set, do we have to change fields?
- If the sum of the number of games in the finished set is odd, yes. In case it's even, No.

Case 2: At the end of the first game of each set, we must change fields. Do we have the right to rest?
- No, there is no rest.

1 case: At what maximum height can the ball hit a player who flexes his legs at the time of the service?
- To which at that moment his waist is located or below it.

Case 2: I have served and the ball, before bouncing on the ground for the first time, has touched one of the walls of my court or the metal mesh or a light, but passes the net and bounces in the reception box of the opposite service . Is the serve good?
- NO, it's a fault.

Case 3: Balloon bag and the ball after bouncing in the opponent's service reception box goes directly from the court over the net. Is it missing?
- NOT.

Case 4: I put the ball in play, it touches the net and the first bounce does so in the corresponding reception box and the second, going out the door, off the court. Is it considered "let" or missing?
- It will be "let" if the ball can be played outside the court, otherwise it is a fault.

Case 5: If I have committed a foul on the first serve and have started the point with the second serve, what happens if a “let” is called during that point?
- The point is repeated with the right to two services.

With the ball in play

Case 1: If the ball bounces on the upper part of the frame that forms the mesh, must the game continue?
- If he dribbles on the frame it is good and must be played both if he returns to the inside of the court and, in cases where outside play is allowed, if he does so out.

Case 2: What happens if the ball after bouncing in my court correctly does not leave the court due to hitting the supplementary net that is sometimes placed above the regulation mesh?
- You missed the point.

Did you know the answers to all these questions about the rules of the game? pádel?

There are many types of tracks depending on their materials, grass, structure ... and some of them are truly unique and surprising tracks. Not only will they remain ...
Pádel

What does the regulation say about time limits in the pádel?

In this article we go a little deeper into the regulations and look at the time limits that players have during ... 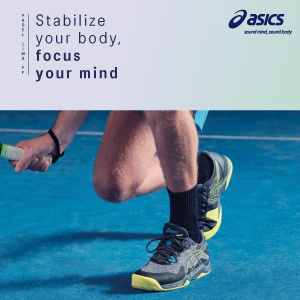 Jun 14, 2021
We use cookies to ensure that we give the best user experience on our website. If you continue to use this site, we will assume that you agree.Ok