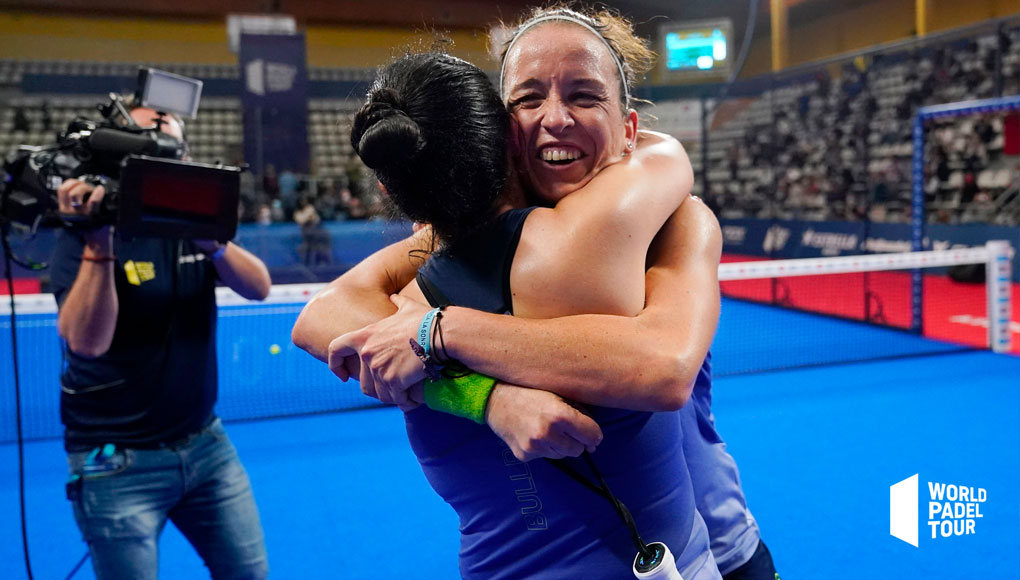 Patty Llaguno and Virginia Riera touch the sky in Vigo!

They have been covered and in the end they have given the surprise! Patty Llaguno and Virginia Riera They have not been able to take better advantage of their first appearance in a final this season and have been proclaimed winners of the Vigo Open after beating the favorite couple to do so Ale Salazar and Gemma Triay.

It was not easy to take the victory for the Argentine Hispanic duo. And it is that to achieve it they needed to trace a game that was put uphill. Gemma and Ale They started the game complying with what the ranking dictates, commanding over their rivals. With the quality that they treasure, they marked differences with 2 consecutive breaks and shortly after to put the 6-2 on the scoreboard.

The reaction of Patty Llaguno and Virginia Riera Do not be late. They managed to undo the game imposed by their adversaries and were implementing theirs. They began to connect more shots, many of them towards the zone of Salazar, and in the second game they already had a break in their favor. That advantage would be enough to force the third set with a 6-3.

Far from being intimidated, the Spanish and Argentine continued with the approach that he gave them Neki Berwig from the bench. They went ahead again after getting a break in the opening game. They got to have 5-4 and serve, but there the experience of Gemma and Ale to equalize the contest. However, Patty Llaguno and Virginia Riera they managed to break and later, with their service, they won the final of the Vigo Open.

This title is very special for Virginia Riera, not only for being his first in the World Padel Tour but because it thus breaks the drought of Argentine players without being able to win a tournament on the circuit. Argentina had not seen one of its players lift a trophy since 2014 ... until today.

Likewise, for Patty Llaguno It is a new title in his great record at 36 years. The last victories of the Carthaginian date from 2018 (Villa de San Javier Challenger) and from 2016 with the Estrella Damm Barcelona Master. 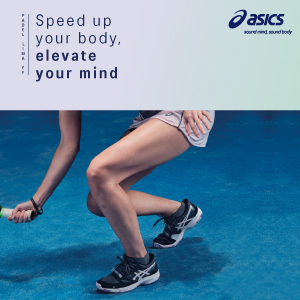