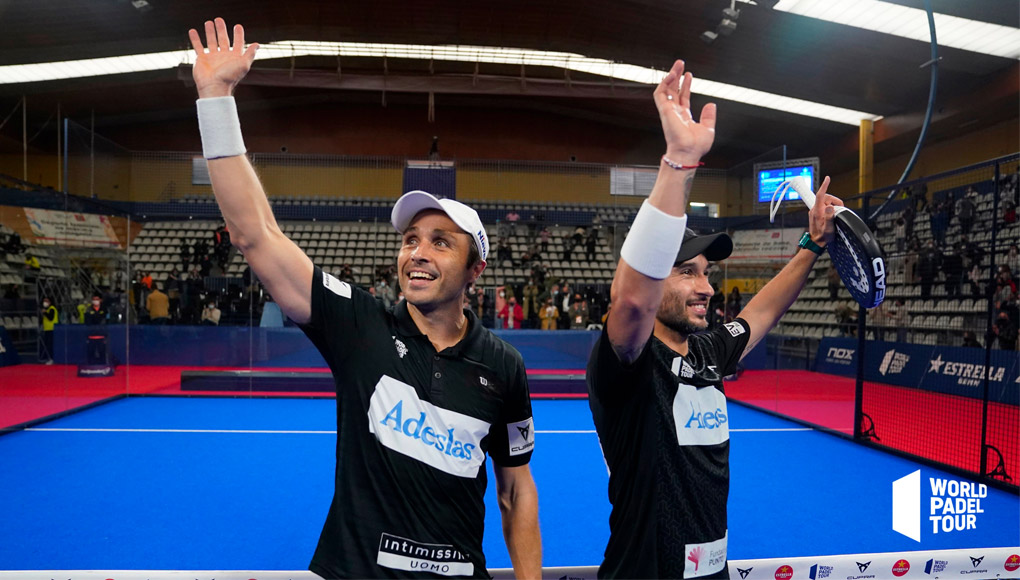 Right after the women's final of the Vigo OpenIn which Patty Llaguno and Virginia Riera came out as winners, started the men's final that faced Fernando Belasteguín and Sanyo Gutiérrez against Paquito Navarro and Martín Di Nenno. The former were looking for their second title of the season while the latter wanted to release their record.

The start of the match began with an early break for the Argentine duo, quickly putting themselves in command of the scoreboard. However, Paquito and Di Nenno They responded spectacularly in the following games, not only returning the break but also getting another one to place the 5-2 in the light. Even if Bela and Sanyo they approached recovering a break, but their rivals, again, responded with another to put the first set in their pocket with a 6-4.

If there were many breaks in the first set, this script would also follow in the second. But this time the ones who were going to be better off would be Fernando Belasteguín and Sanyo Gutiérrez, who forced the third with a 6-4.

Maximum equality was expected in the last episode of the men's final of the Vigo Open but, on the other hand, it was the most unequal. The player of Pehaujó and that of San Luis They had already tied up the style of play against which Paquito and Martín could not do anything. With a 6-2 the players led by Miguel Sciorilli they closed the game and with it, a new title for their showcases, the second of the season.

With victory Fernando Belasteguín and Sanyo Gutiérrez will go on to lead the RACE ranking this Monday, unseating Franco Stupaczuk and Álex Ruiz as the most regular at this start of the season. 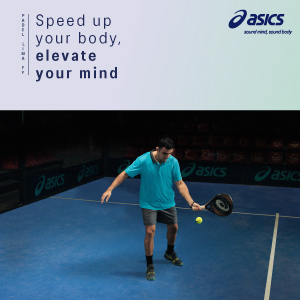